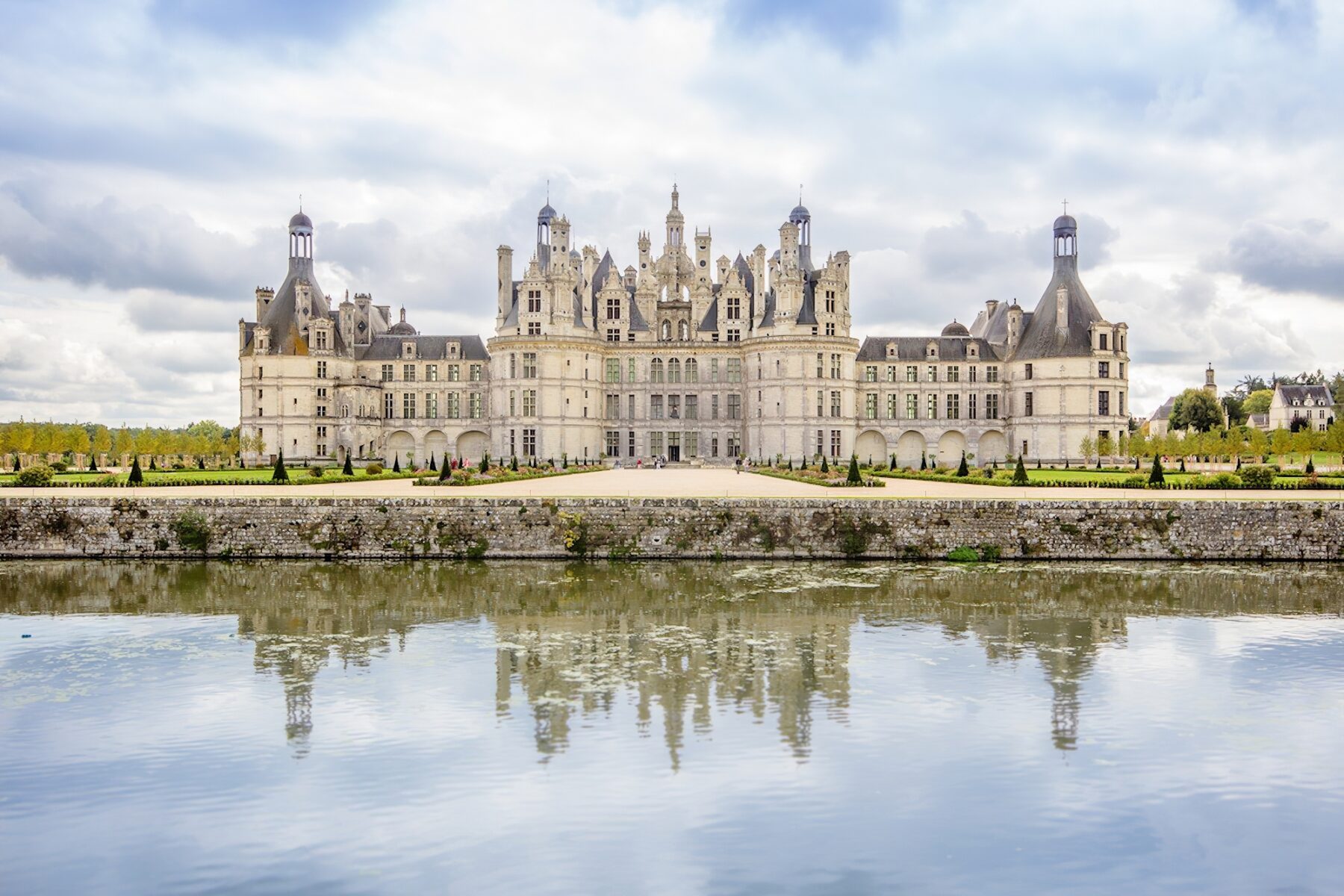 Localization and tracking are two very active areas of research in robotics, automation, and the Internet of Things. Accurate simultaneous tracking of a large number of devices usually requires substantial infrastructure (infrared tracking systems, cameras, wireless antennas, etc.), which is not ideal for less accessible or protected environments. This project stems from the challenge posed by such environments: covering many units spread over many small spaces, using minimal localization infrastructure. The idea is to accurately track the position of handheld devices or mobile robots without interfering with the area’s architecture. Using ultra-wide band (UWB) devices, we leveraged our expertise in distributed and collaborative robotic systems to develop a novel solution requiring a minimal number of fixed anchors. The strategy implemented aims at sharing the UWB network by consensus among the devices so that each will continuously track itself.

The decentralized tracking system was deployed at the Château de Chambord in 2019 as part of POINT D.ORIGINE installation, an interactive sound installation that transposes the castle’s architecture into sound timbres and music, using a mathematical object called ​“spherical harmonics”. A contemporary and poetic version of the harmony of the spheres, reframed in light of current models of the cosmos and the representation given by the physics of music and sound, POINT D.ORIGINE invites the visitor to walk through the castle wearing a headset and carrying a small light module called a ​“harmonic lantern”. The musical transposition takes place at specific locations in the space, assuming the visitor’s current position as the centre. Thus, the visitor’s movements and actions construct the sound timbres and melodic fragments to create a unique, visitor-specific composition.