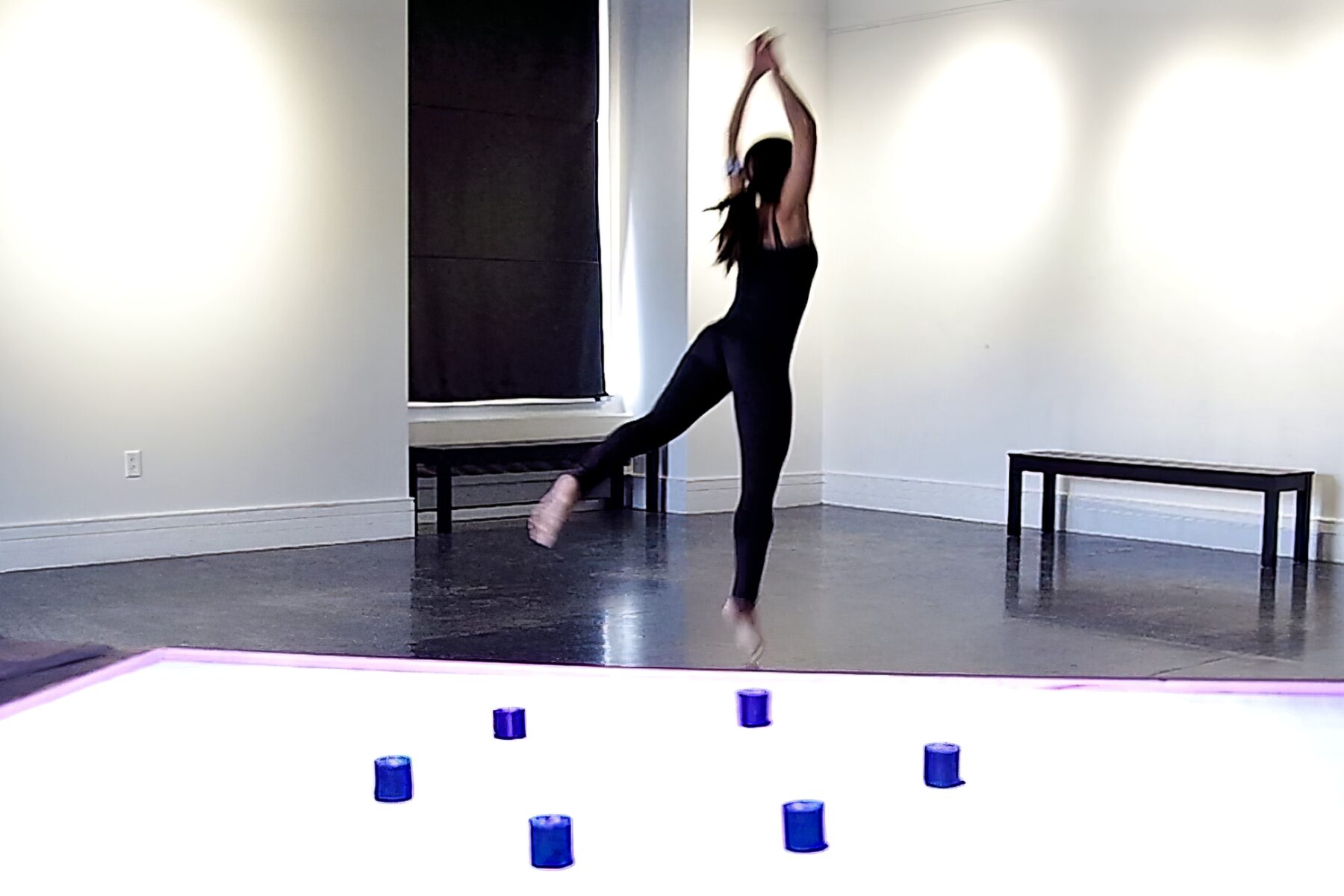 Interactive robotic systems use non-verbal expressions (dashboard, sound or light indicators, etc.) to provide information about their internal state and enable smooth person-robot interaction. In order to make this interaction intuitive (using natural human communication channels), they can use deictic gestures to indicate direction; visual cues to create a space of shared attention and coordinate collaborative tasks; emblematic gestures to communicate their intentions and emotional states. Such a vocabulary of non-verbal expressions depends on the ability to reproduce a gestural and postural repertoire. The recent emergence of non-humanoid robots such as aircraft has motivated the exploration of other signaling channels and movement patterns. However, in the case of robot swarms, the use of these common non-verbal expressions is hampered by the abstract nature of the entity group and the swarm’s ability to reconfigure itself at will. Human-Swarm Interaction (HSI) is all the more fascinating for its complexity.

Non-critical aspects of the robotic system can thus be projected into the core space of the task space, which helps to make trajectory generation simpler and more robust, for example to adapt the control of a humanoid to an operator. An observer faced with a swarm of robots must take into account the emerging properties resulting from multiple individual behaviors, such as the tendencies of individuals to stay close to each other and to harmonize their speeds. The determination of a swarm’s behavior parameters and their correlation to specific expressive figures is still a matter of investigation; researchers have recently begun to examine how swarm behaviors are associated with emotional states, and our own experimental study has shown how the expressiveness of a swarm is related to variation in spatial and temporal synchronization parameters.