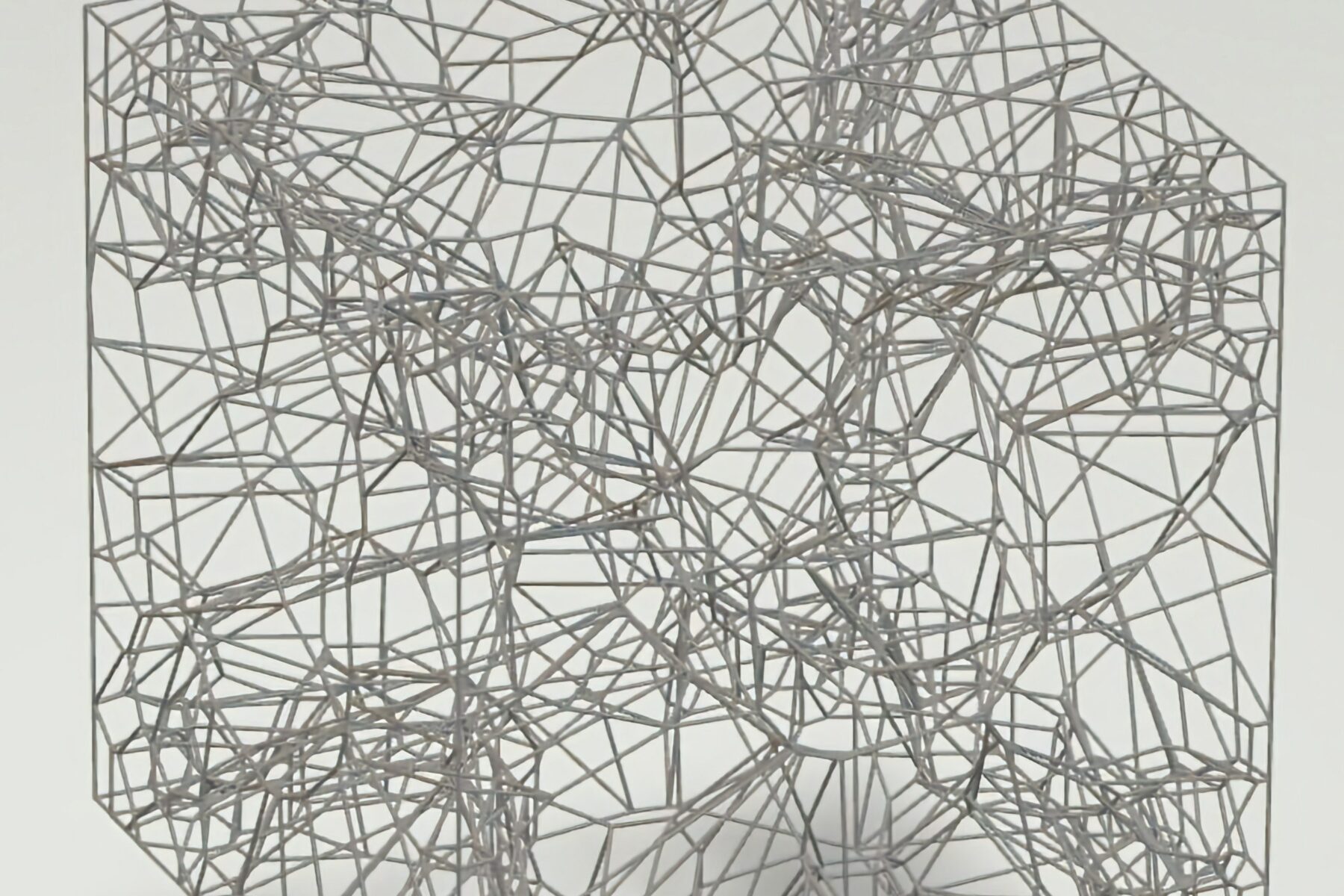 Unlike ground robots, unmanned aerial vehicles (UAV) have the major advantage of being able to move about irregardless of the configuration of the ground, while offering a better perception of the environment; Piloting them becomes both easier and more comfortable with altitude. However, the current most popular types, for instance quadcopters, are hampered by low battery life and high noise levels, characteristics poorly suited to user interaction scenarios.

The other major category of air vehicles is represented by aerostats and airships. In use for over a century, the airship is considered a mature technology, but one which has only slightly developed in recent decades. Recently, however, there has been a resurgence of interest in airships, thanks to new fields of application and the emergence of new materials and new control technologies. Compared to quadcopters and similar vehicles, the airship has several major advantages, including significantly longer flight time and low weight-to-payload ratio, which make it particularly suitable for many applications and close to the ground at low speeds. It is also very safe to use, which is of particular importance for applications involving interactions with humans.

Faced with many technological constraints, we decided to explore the concept of rigid-shell aerostatic flying vehicles, to which we gave the name of aerostabiles. As with any aerostat, most of the mass is concentrated at the surfaces of the enclosure containing the gas, which must have a very low surface density. This does not present any problem for a flexible membrane, but the realization of envelopes that are at the same time waterproof, rigid and sufficiently light has only been possible in recent years, thanks to the appearance of high-tech materials. Micromeshes belong to this category. Micromesh has low densities thanks to an array of interconnected hollow metal rods that provide stiffness (strength) to weight ratios and energy absorption superior to all other types of ultralight materials. Our first studies indicate that they would be very effective in this type of application, under certain conditions, among which the principle of a variable mesh is of first importance, followed closely by fine adjustment of the lattice density and topology to local constraints.