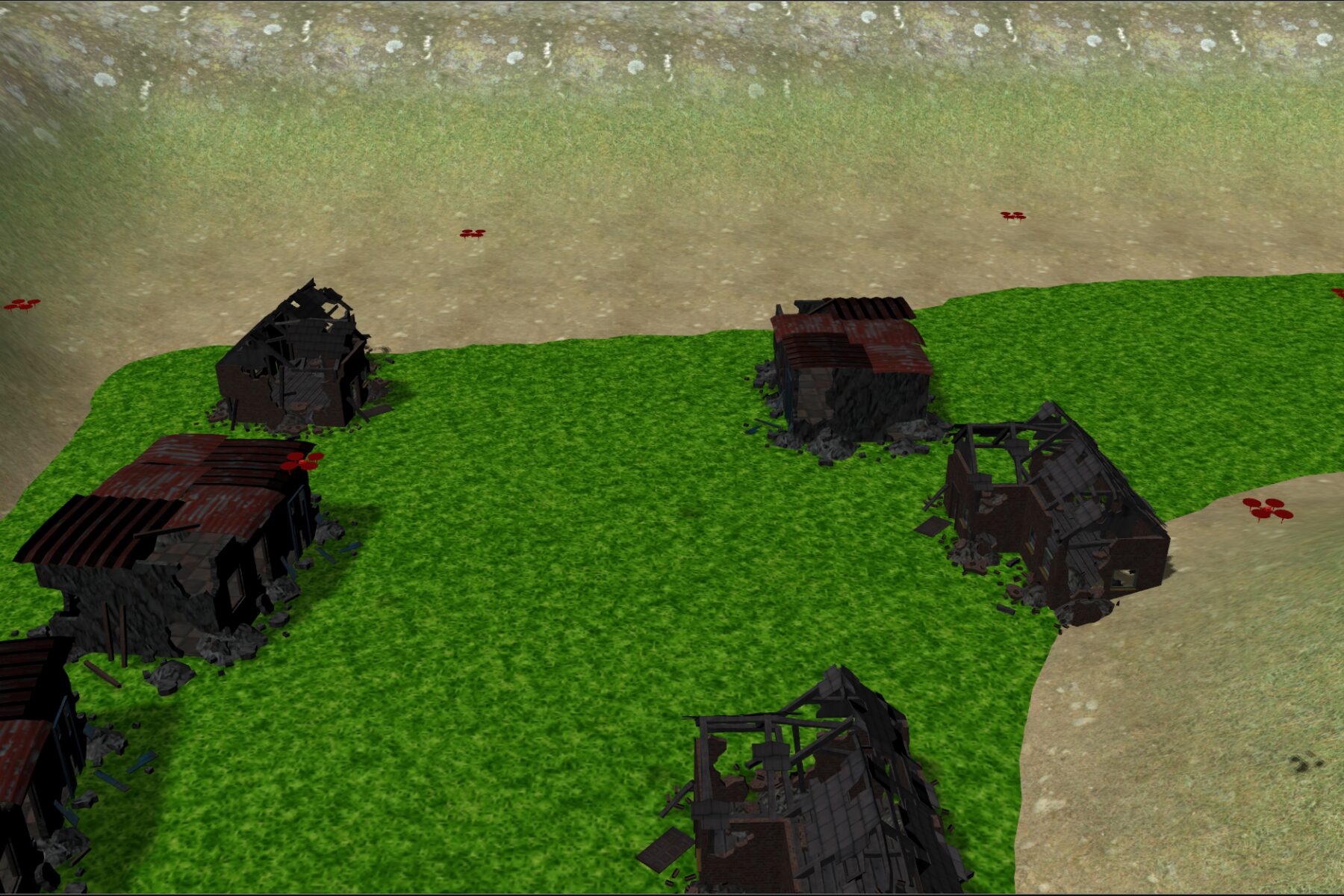 An example of an application that could benefit from robot swarms is search and rescue, where the robots need to cover a large area. A single unmanned aerial vehicle (UAV) needs extended autonomy and substantial processing power to analyze images of the terrain. But distributing the task over many UAVs demands fewer resources from each robot; as well, several areas can be explored simultaneously. The advantages of a decentralized system are even more evident when considering a heterogeneous swarm. For example, flying robot platforms usually have limited response capacity, but a swarm can be partitioned into sub-swarms according to their particular attributes (e.g. a cluster of robots equipped with cameras, more powerful processors and greater memory resources) and assigned specific tasks to optimize use of available resources.

Robot swarms deployed in the field share certain behavioural paradigms: no predefined roles and control based on local interactions. For a swarm system, in particular one with heterogeneous members, communication, neighbour management, and data sharing need to be re-implemented for each platform and experiment. That is why we have developed an optimized and specialized software infrastructure that is flexible enough to make robotics researchers feel unconstrained, while simultaneously increasing their development efficiency.

Furthermore, in critical missions such as emergency response, the number of units and the ability of the swarm to reorganize have the great advantage of being able to cope with robot failures, but not without a cost in terms of efficiency or swarm capability. However, if a fault detection mechanism is available, such as a simple battery monitoring system, each robot can warn the others about its possible imminent failure and upload all of its local data and state variables to the swarm.

We introduced ROSBuzz, the ROS implementation of the Buzz Virtual Machine (BVM). Much more than an adapter or a facade, it enables fast script-based programming of complex behaviours, seamless script porting on different hardware, and, most importantly, it allows a coherent design flow from simulation to field deployment. To address the data sharing requirements of these application scenarios, we developed a strategy for the Swarm-Oriented Upload of Labeled data (SOUL). The main challenges of SOUL were to cope with dynamic network topologies, optimize the data fragmentation and reconstruction, as well as the distribution of the datagrams (chunks of injected data).

From Design to Deployment: Decentralized Coordination of Heterogeneous Robotic Teams

Swarming in ROS : from design to practical deployment